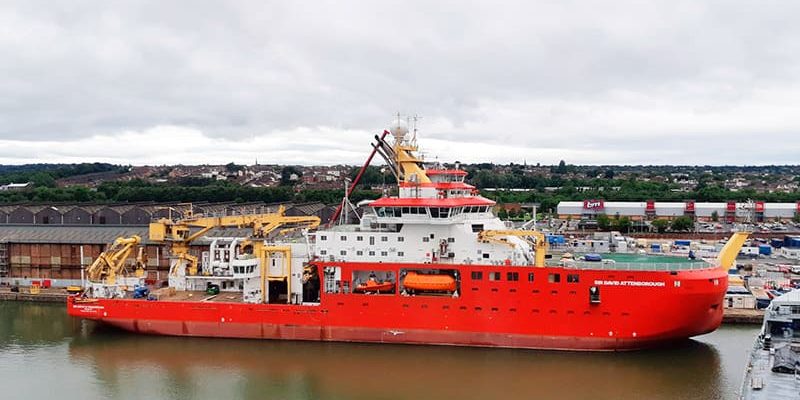 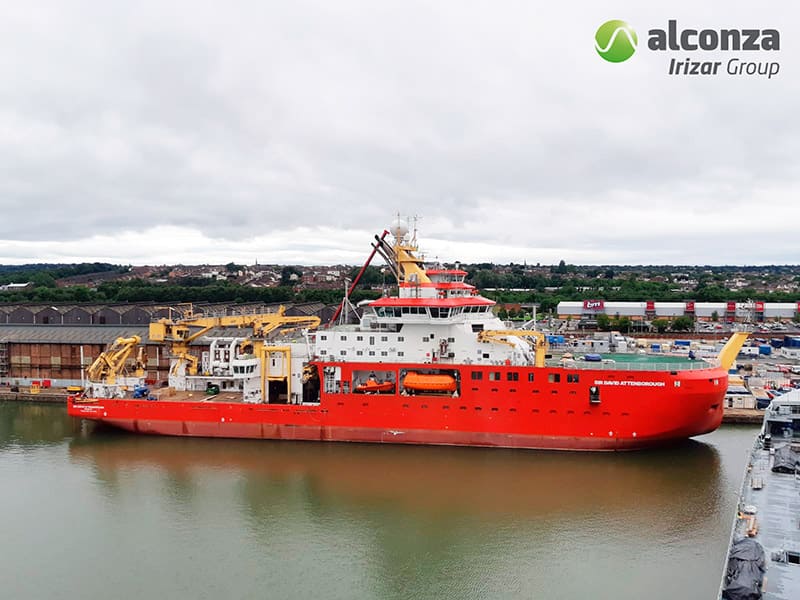 The new British marine research icon, the RSS Sir David Attenborough (named after the famous BBC naturalist), has just begun her sea technical trials in the north coast of Wales, the last step of her commissioning and delivery. The modern vessel is due to start her maiden voyage to Antarctica at the end of 2021 with the key mission of promoting research on climate change.

The technical trials of the RSS Sir David Attenborough -which has cost more than £200 million to manufacture (around €221 million)- will take 14 days and will focus on the propulsion, navigation system of the ship and the rudders, as well as the monitoring system of the generators internal plant.

The vessel, destined to be the pride of marine scientific research for the United Kingdom, was built in Cammell Laird, a shipyard near the British city of Liverpool and was launched mid-2020. “It is the largest and most ambitious construction in the history of this shipyard”, according to resources from the manufacturing company.

The RSS Sir David Attenborough is a research vessel owned by the British Natural Environment Research Council. She is 128 metres long and is considered to be one of the most advanced scientific ships in the world. She can sail for 60 days without refuelling and can break ice as thick as a metre and a half. 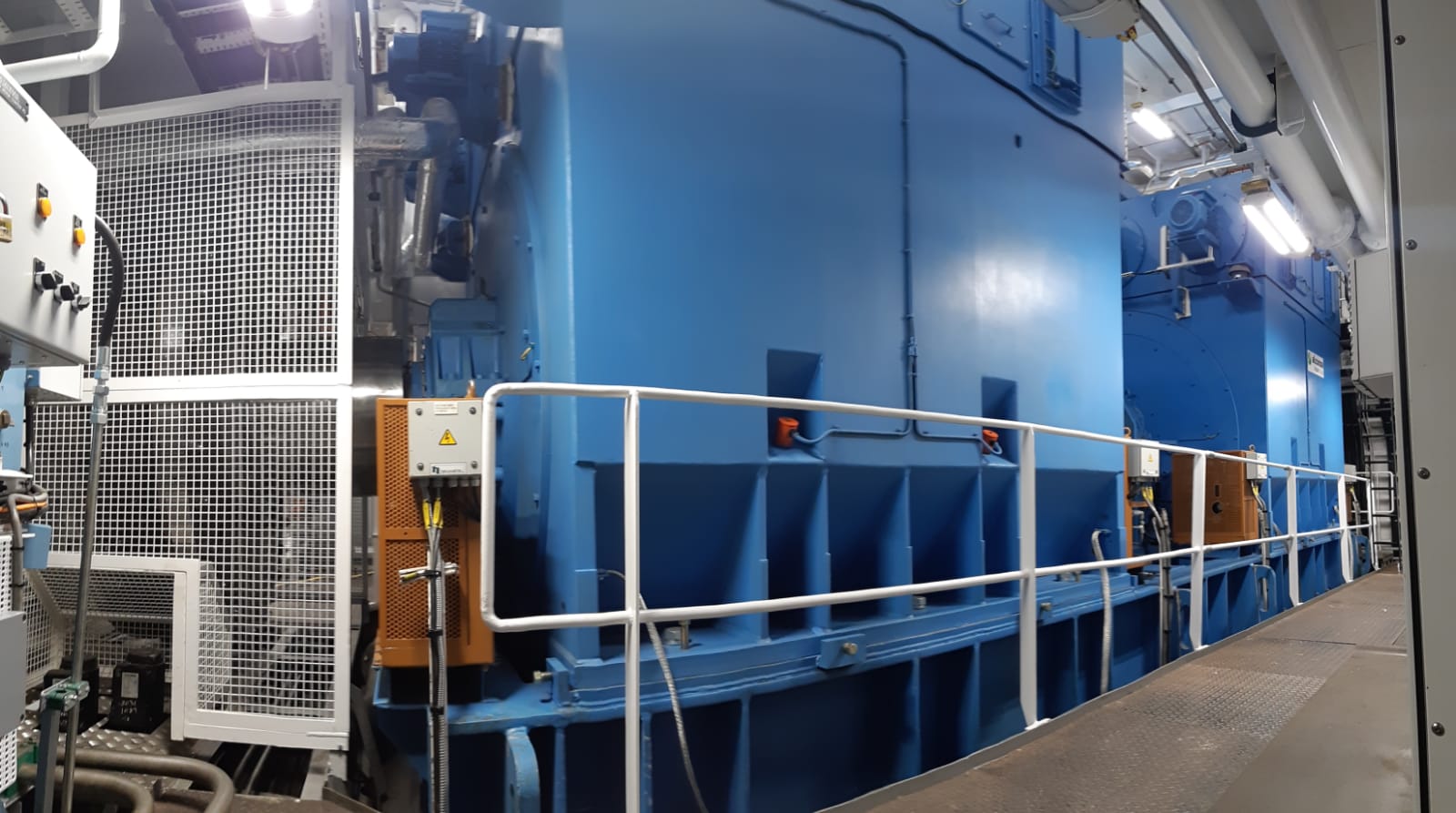 Alconza, with extensive experience in this type of marine research vessels, took part in the construction by supplying two last-generation electric propellers, developed meeting the “Polar Class 4” technical requirements, as well as providing technical support throughout the whole construction process, extended now to include these sea trials.

Given that the key objective of this vessel is marine research in extremely adverse weather conditions, Alconza supplied a very quiet motor model, with very low vibrations, in order to minimise the impact to the fauna and marine environment of particularly protected areas in Antarctica, where this research vessel will mostly operate.

Each motor supplied by Alconza has a power of 5,500 kW at 140 RPM in a tandem configuration, with strict performance and emissions requirements both of airborne and structural noise. Moreover, both electric propellers work at very low speed so they do not require a gear box.

The low noise characteristics of Alconza’s supplied electric motors were decisive for the vessel to meet the rigorous requirements of the Lloyd’s Register LR (CAC1), the strictest concerning structural noise and vibrations. Complying to this norm also allows the crew to have a high level of comfort while on board.

ALCONZA’s customers once again rely on Customer Service team for their Dry Docks overhauls
17 May, 2021